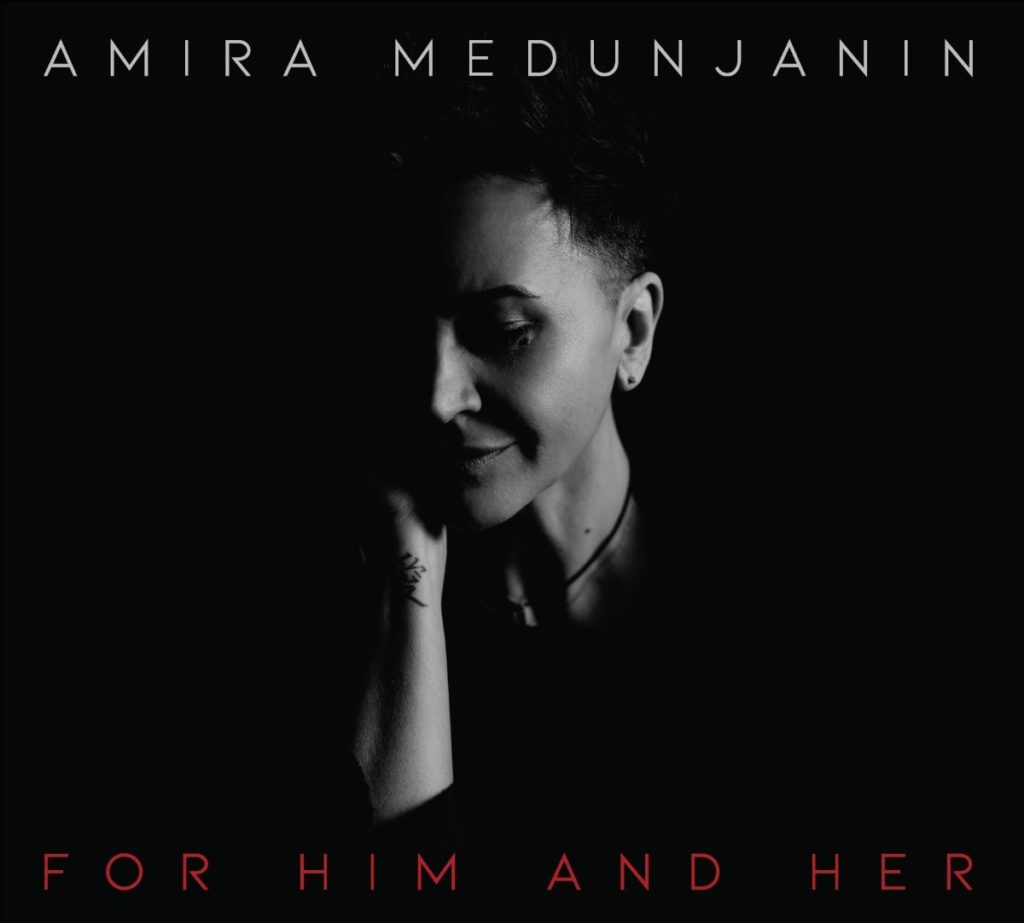 New studio material was recorded in Boston (USA) at the Big BlueSound studio, while some of the instruments were recorded in Belgrade and Mostar (Studio Coda and Mostar Rock School). The album featured eminent musical names: Shyrkhan Agabeyli (bass), Bojan Zulfikarpašić (percussion and Moog Matriarch), Predrag Vasić (guitars and mandolin), Ismail Lumanovski (clarinet), Mustafa Šantić (accordion), Vladimir Ćuković (violins) and Pantelis Stoikos (trumpet). Realized in collaboration with Stars & More and released by Croatia Records, For Him and Her is a discographic gem and certainly one of the world music albums of the year.
The cover photo is the work of Vojislav Đorđić (Town Hill Colony), while Tarik Zahirović (Ideology, Sarajevo) is responsible for the art design.

The collection For Him and Her – created in the company of exceptional musicians with whom Amira has collaborated throughout her career – also puts forth a private question: “Why is it that we love some singers more than others who perhaps have richer, more colorful, and even more schooled voices?” Amira Medunjanin possesses that miracle in her being. Her singing is an act of celebrating the song, the uncommon ability to swing the pendulum of spiritual excitement in the breast of mortals. When she offers her heart under the spotlight, ecstatic and with clenched fists, when a tear rolls down her cheek between two verses, Amira Medunjanin is honestly and without reserve doing for us the same that Tamut gave to her world. Praying for all of us in the temple of God. – Petar Peca Popović (liner notes)

Amira Medunjanin – For Him and Her 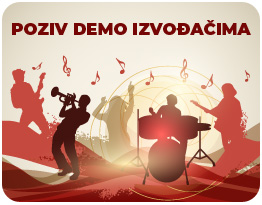 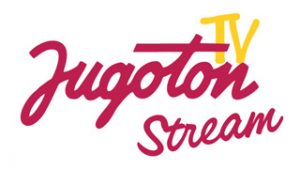